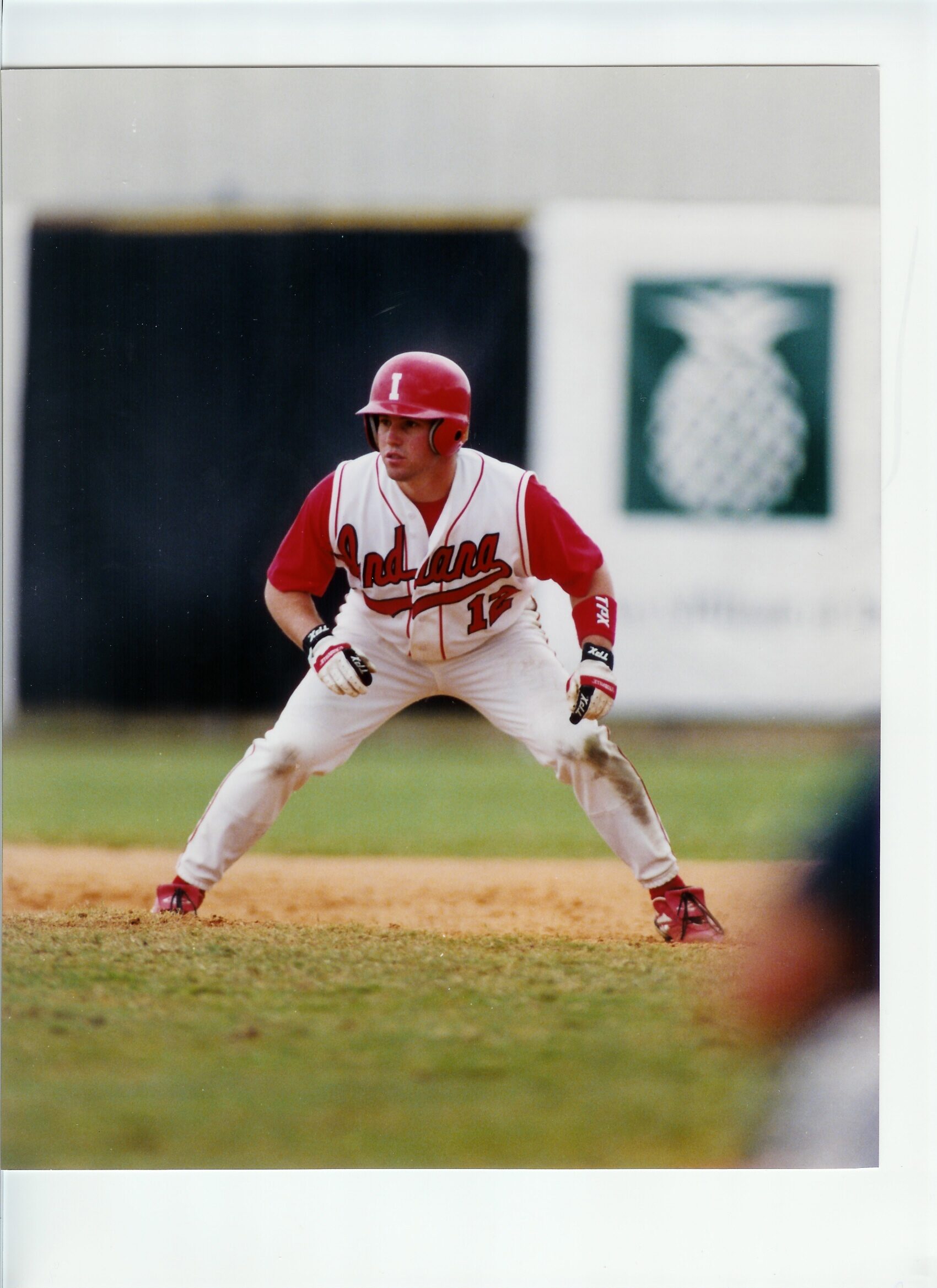 Jason Williams, founder and owner of JW Baseball, has spent over a decade teaching and coaching young athletes of all ages and all abilities in the Chicago area. A former D1 baseball player at Indiana University—where he earned the team MVP, three Defensive Player of the Year Awards, the Bill Gross Award for the highest Big Ten batting average on his team, and where he was selected co-captain his senior season—Jason teaches his players to love and respect the game by making learning baseball and softball skills fun but always challenging.

His ability to quickly evaluate the best way to approach each of his young athletes—and to understand their unique learning styles—has earned him respect from players and parents alike. A former certified personal trainer (NSCA-CPT) and certified strength and conditioning specialist (NSCA-CSCS), Jason also relies on his background in strength training when tailoring his instruction for his players.

While Jason gives private, individual instruction in baseball and softball and has coached summer travel teams, he also works with high school players looking to play collegiate baseball or softball and helps them develop plans to choose schools right for them.

An all-around athlete and lover of almost every sport (he grew up playing travel baseball, soccer, hockey and basketball), Jason was also a First Team Indiana All-State wide receiver in football at Carmel High School in Carmel, Indiana, where he held the school record for the career leader in receptions and reception yards from 1994-2016 and still holds the record for kickoff return yard average. He was also a First Team Indianapolis All-Metro outfielder in baseball.